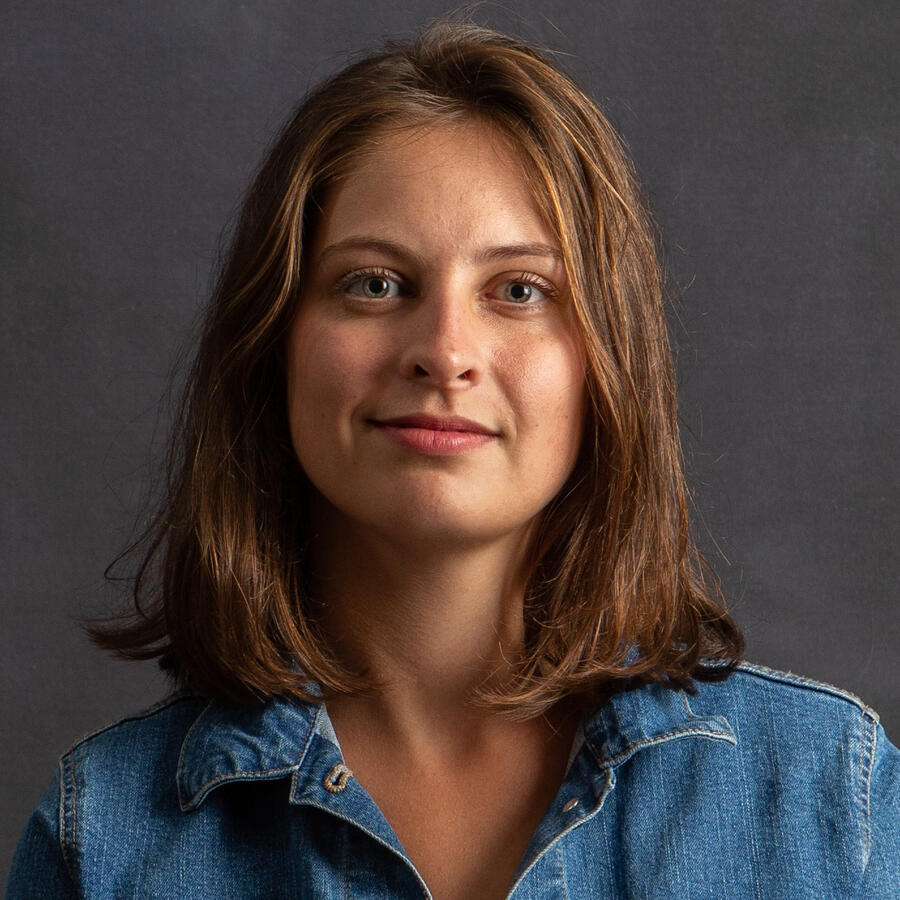 Colleen Cassingham is a Brooklyn-based documentary filmmaker. She is currently producing a feature documentary called TO USE A MOUNTAIN, which is supported by Sundance Institute and The Rogovy Foundation and participated in Camden IFF's Points North Forum. As a 2017-2018 UnionDocs Collaborative Studio fellow, she co-directed TWO PRISONS, a short doc following a Chinese dissident seeking asylum in NYC. Her debut short, FROM DAMASCUS TO CHICAGO, was broadcast on POV in 2017 and was an Editor’s Pick at The Atlantic.

Colleen is also the Production Manager at Multitude Films, which produces films by and about underrepresented voices. Her credits as Associate Producer include PRAY AWAY (TRIBECA 2020), CALL CENTER BLUES (SXSW 2020), ALWAYS IN SEASON (Sundance 2019), THE FEELING OF BEING WATCHED (Tribeca 2018), and LOVE THE SINNER (Tribeca 2017).

Colleen graduated from Northwestern University with a major in Middle East and North African studies and is proficient in Arabic.

To Use A Mountain

A feature doc in development.

TO USE A MOUNTAIN presents vignettes of ruin and salvation in six candidate communities for the nation's nuclear dumping ground.

A young Chinese dissident navigates memories of persecution and paranoia at the hands of Beijing’s political police, while he awaits the result of his application for asylum in New York City. 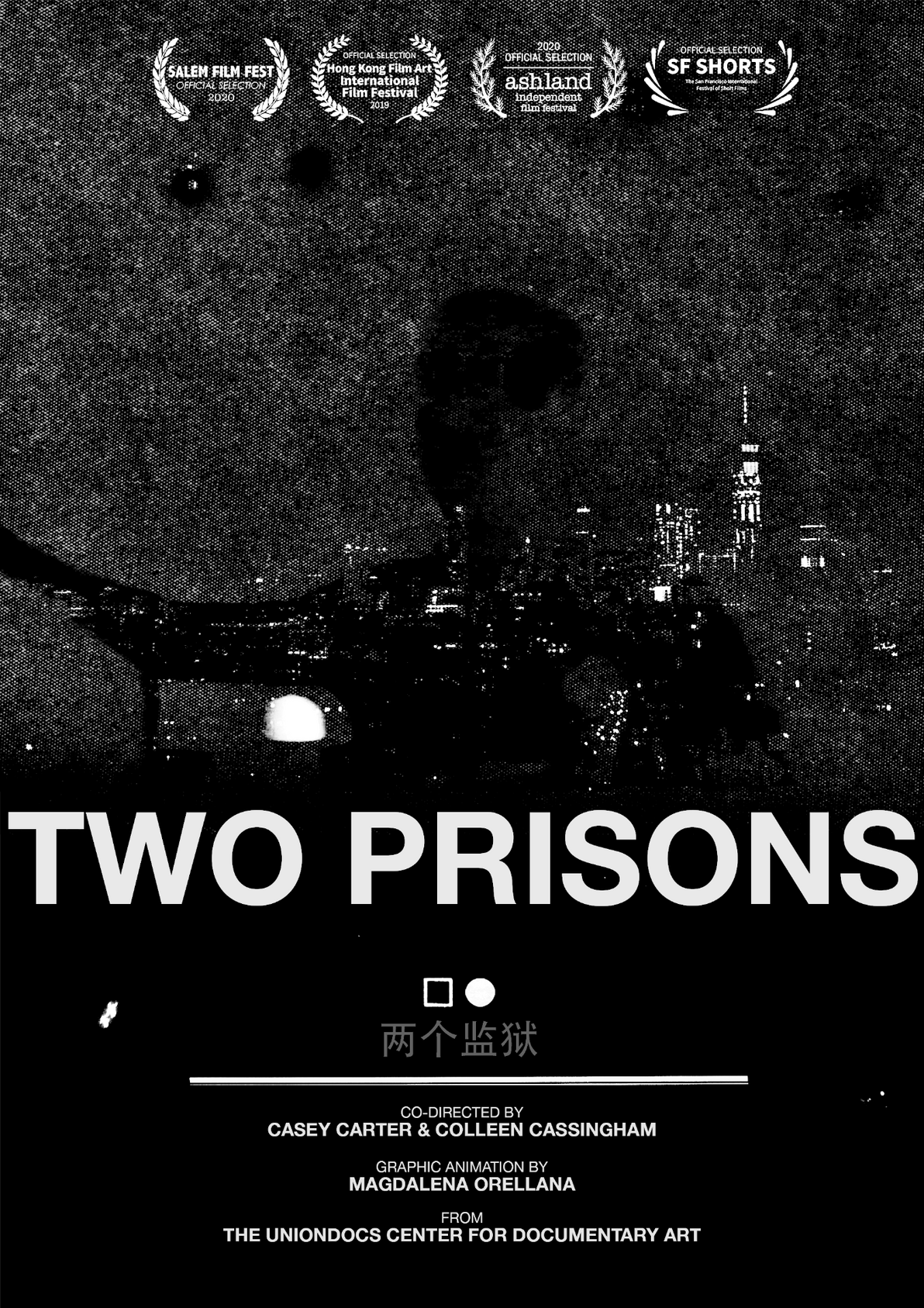 From Damascus to Chicago

A recently resettled Syrian refugee family adjusts to life in Chicago while missing and mourning their homeland.

Broadcast on POV on PBS | Editor's Pick at The Atlantic 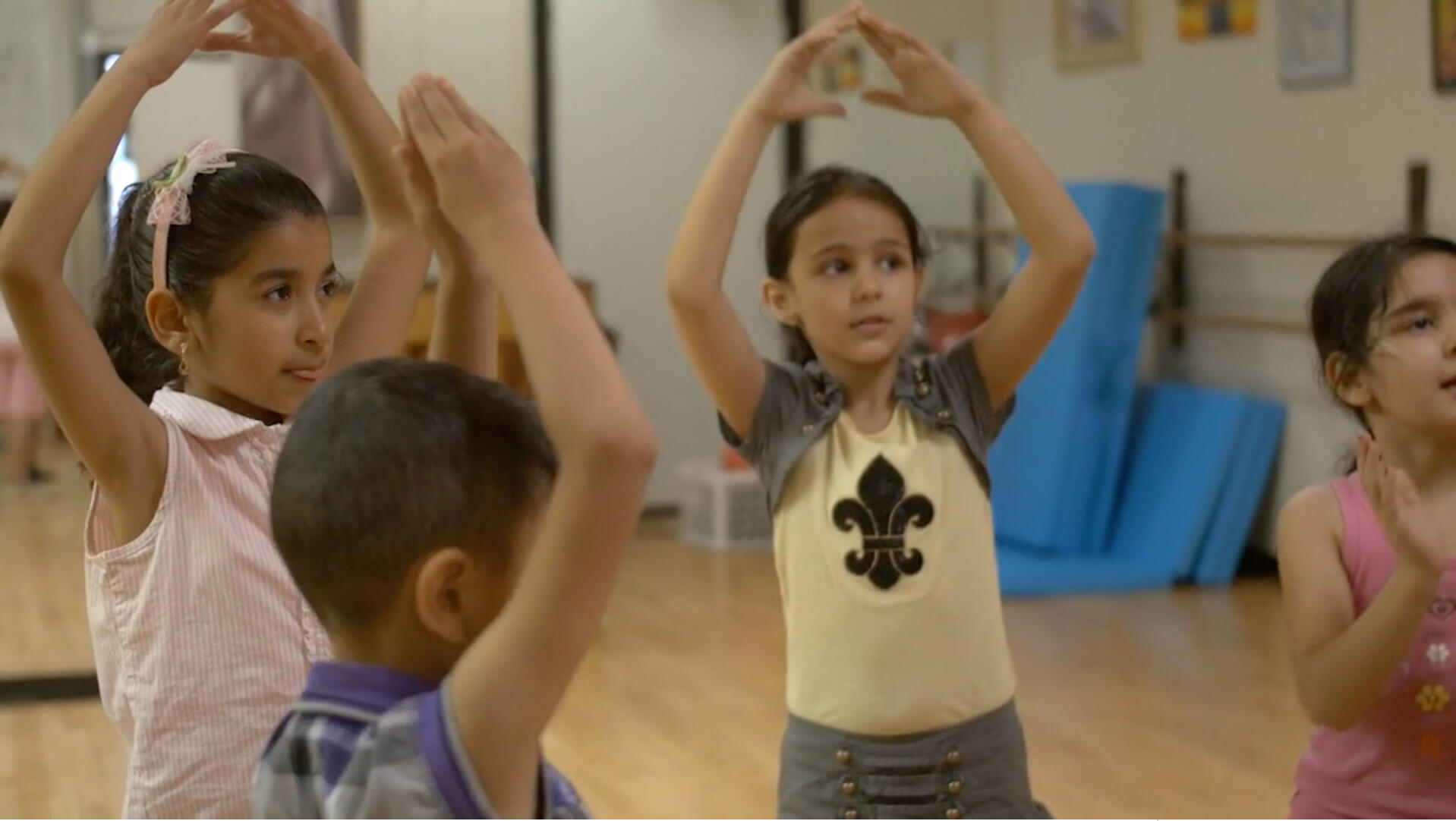 Oysters were once a cultural symbol of New York, but the city pushed them to the brink of extinction. The Billion Oyster Project works to restore oysters to New York's harbors. send me a message